Maundy Thursday is the day we commemorate the Lord’s Institution of the Eucharist, during which he blessed bread, broke it and gave it to the disciples. After this, he took the cup of wine, blessed it and gave it to the disciples to drink. When the supper was finished, he washed the feet of the disciples. He then said to them: “I give you a new commandment: Love one another as I have loved you. By this shall the world know that you are my disciples: That you have love for one another.”

At Good Shepherd, our Maundy Thursday Mass is celebrated in the evening because the Passover began at sundown. During the Mass, extra bread and wine is consecrated for use during the Good Friday liturgy the following day. After the Mass, the Sacrament for the Mass of the Presanctified is taken in solemn procession to the Altar of Repose, a free-standing altar typically placed in the back of the nave, and a vigil is kept.

At the Altar of Repose, parishioners keep vigil in silent prayer and adoration, recalling our Lord’s agony in the Garden of Gethsemane and his rebuke to his disciples: “What? Could you not watch one hour with me?” Those keeping vigil at the Altar of Repose further recall and respond to Jesus’ admonition to his disciples to stay awake to pray with him until the Roman soldiers come to arrest and imprison him. The vigil usually concludes at Midnight. 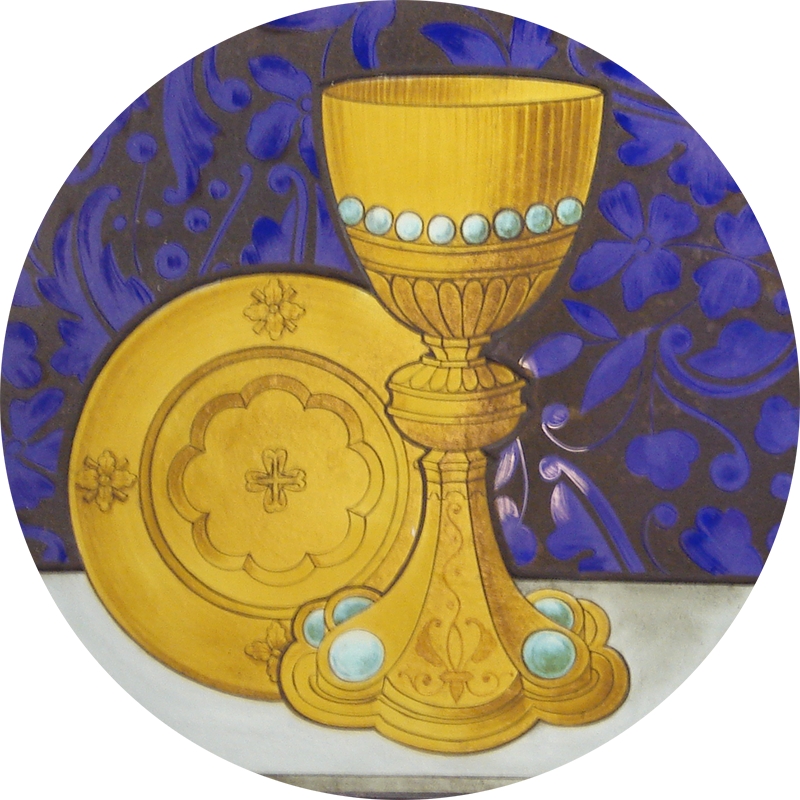 In The Apostles’ Creed we recite that on Good Friday, Jesus “was crucified, died, and was buried. He descended to the dead.” Because Jesus was among the dead on Good Friday, there is no celebration of the Mass. The Presanctified Sacrament is brought, once again in solemn procession, to the main altar of the church, where it is distributed among the faithful who have gathered to keep a holy observance of Good Friday.