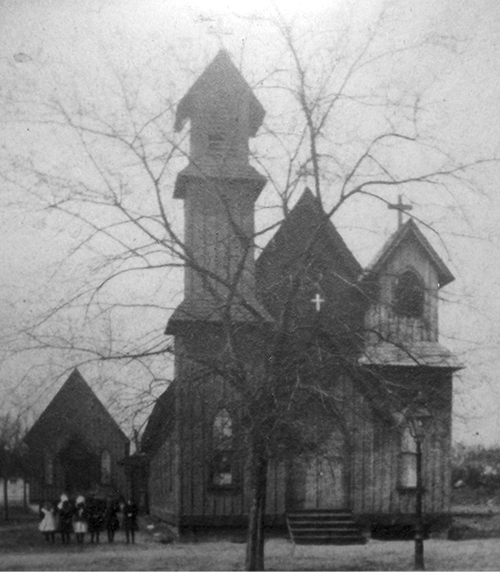 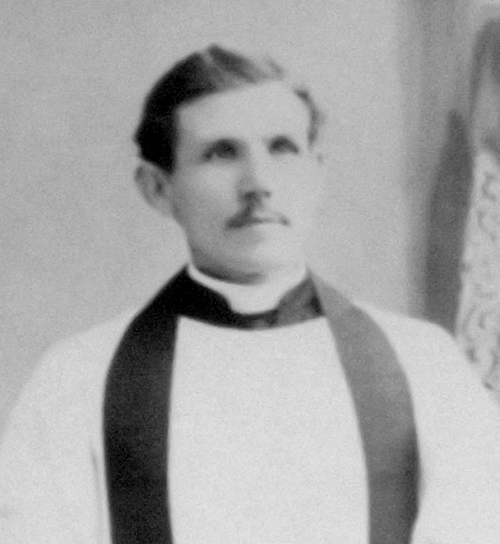 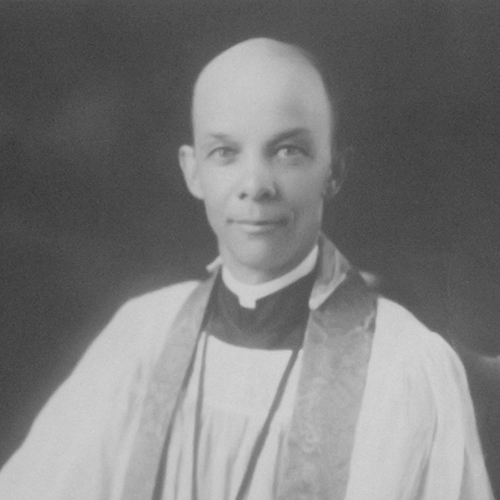 The Church of the Good Shepherd began as an outreach mission of the mother church of what would become the Episcopal Diocese of Upper South Carolina but quickly grew into an evangelical force of its own, birthing parishes in the Columbia community and sending out rectors to build churches in the Upstate. It nurtured bishops and played a central role in fostering Episcopal education in the Midlands. And after the parish was rent by schism in the 1970s, those who remained faithful set about rebuilding a vibrant worship community that would assume a unique spiritual position as the only Anglo-Catholic parish in the diocese, and a refuge for those who were similarly disturbed by the changes in the national Church but determined to remain a part of that Church.

Good Shepherd was established in 1883 when Trinity Church (now Trinity Cathedral) organized a mission to provide ministry to the people who lived in the northern section of town. The Chapel of the Good Shepherd was located on Barnwell Street, between Richland and Calhoun. The priest who worked diligently to plant this mission was the Rev. Harvey Orrin Judd, who was the assistant rector at Trinity Church. He was named vicar pro tem and laid the groundwork for what would become a vibrant congregation. In 1886 the Rev. Alexander Mitchell arrived, and the mission congregation achieved parish status, growing into a vigorous faith community that eventually would establish two missions that became thriving parishes of their own -- Saint Timothy’s on Calhoun Street and Saint John’s on Wheat Street.

In 1899, it was discovered that Good Shepherd did not have clear title to the Barnwell Street property, necessitating the move to the present location at 1512 Blanding Street. It was there that the present church was built, and on October 6, 1901, the first liturgy was celebrated in the new venue. The formal consecration of the church by the bishop of the Diocese of South Carolina took place on October 25, 1908.

Good Shepherd is distinguished for having had two rectors who later became bishops. The Rev. Edward A. Penick, who was rector from September 1914 to February 1918, became Bishop of the Diocese North Carolina, and the Rev. Albert S. Thomas, who was rector from April 1918 to December 1918, became Bishop of the Diocese of South Carolina.

The stability of parish life has been marked by the long tenures of several rectors. The Rev. Lewis Nathaniel Taylor, who was known as “the pastor to all Columbia,” served from 1925 until his death in 1947. The Rev. William Lawrence Gatling Jr., who served from 1957 to 1977, was an Anglo-Catholic priest who blessed the parish with his extraordinary gift of teaching. The Rev. William Harrison Rose was rector from 1978 to 1990. He came to Good Shepherd during a time when unrest in the Episcopal Church was impacting the life of the parish, and he worked to bring about healing and stability. The current and longest-serving rector, the Rev. Doctor James Fraser Lyon IV, began his ministry at Good Shepherd in 1991. He is an Anglo-Catholic whose priestly formation was influenced by the social justice ministry of the priests of the Oxford Movement. He has encouraged mission and outreach endeavors that seek to bring the Gospel to the point of need in the lives of others through servanthood ministry. 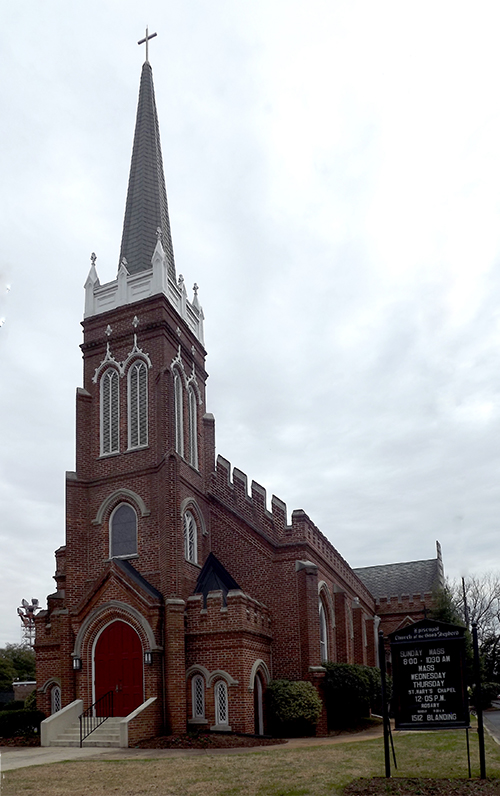 Good Shepherd is the third-oldest Episcopal parish in Columbia, a parish that is blessed with a rich history. It is also a parish with a diverse collection of people who take seriously the Great Commission of Jesus Christ and seek to be living vessels of the Lord’s mercy and grace. The dismissal at the conclusion of the Mass sums up what every generation of people at Good Shepherd has been called to do with their lives: “Go in peace to love and serve the Lord.”

To learn more about our history, check out A history of The Church of the Good Shepherd: The Anglo-Catholic Parish of the Episcopal Diocese of Upper South Carolina, by Agnes Lee Clawson. Copies are available for sale for $15 per copy at the church; all proceeds go to Harvest Hope Food Bank.

Services on Holy Days as Announced