One of the most significant outreaches of The Church of the Good Shepherd occurs every June, when adults and youth from our parish and other parishes in the Diocese of Upper South Carolina and the Roman Catholic Diocese of Charleston participate in a weeklong mission work trip to the Appalachian Mountains.

The group spends the week repairing homes, creating community and engaging in worship at a former Episcopal monastery and school at Valle Crucis, just outside Boone, N.C. The middle and high school youth - primarily from The Church of the Good Shepherd, St. Thaddeus Episcopal Church in Aiken and St. Joseph Catholic Church in Columbia - replace roofs and floors, repair staircases, paint and make other repairs while enjoying Christian fellowship and participating daily in Morning Prayer and evening chapel services. And they come to love the people they serve, and to more deeply appreciate Jesus' admonition to welcome and serve "the least of these."

Father Lyon began the ministry as a pilot program in 1984 as assistant to the rector at St. Martin's-in- the-Fields Episcopal Church in Columbia. After the first year, then-Bishop William Beckham asked him to continue the program as a diocesan mission project. He took this new ministry with him when he was called to be rector of The Church of the Good Shepherd at York, and then brought it back to Columbia when he became our rector in 1991.

The work trip continued to be a diocesan project until 1999, when the chancellor of the diocese advised the bishop that, for purposes of liability protection, it should be conducted under the auspices of Home Works, a lay-driven ministry that Father Lyon and parishioners of Good Shepherd were instrumental in supporting from its founding by Hank Chardos, a member of St. Peter's Roman Catholic Church. Nevertheless, the Good Shepherd work trip continues to be operated separately, and as diocesan funding was reduced and then eliminated, the parishioners of Good Shepherd and St. Thaddeus have taken on a larger and larger share of the cost of the ministry.

In 2016, Fr Lyon handed the leadership of the worktrip over to Fr Joseph Whitehurst, assistant rector at St. Thaddeus, who was introduced to this outreach when he was attending Good Shepherd as a college student in 2000. 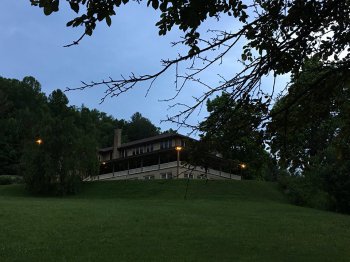 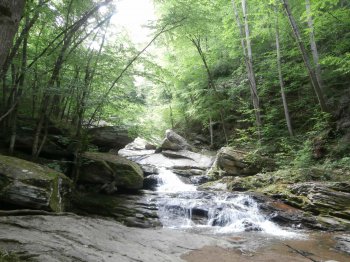 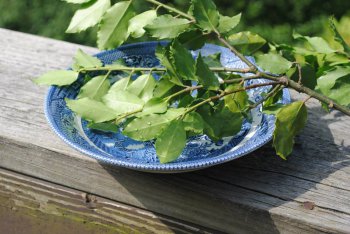 Repairing homes, and so much more

"Last week, while most of their peers were luxuriating in those first magical days of summer vacation, two high school students, two college students, a carpenter from Bethlehem and I laid a new floor for Lady Jane."