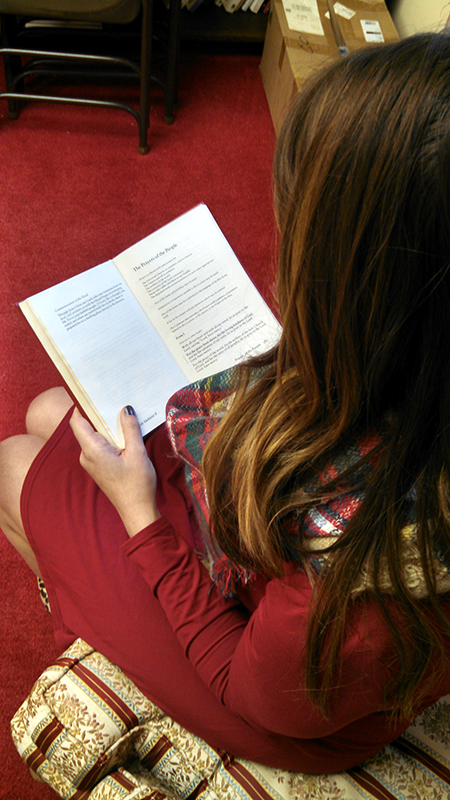 The first Book of Common Prayer, the 1549, was commissioned under the reign of Henry VIII, King of England, and published during the reign of his son, Edward VI. The Prayer Book has now become critical to the character of the Church of England and the entire Anglican Communion, making it known throughout the world as "The Prayer Book Church." If Rome expresses her doctrine through the pronouncements of the Pope, and Lutheranism pronounces its doctrine through the Confessions of Luther, the doctrine of the Anglican Communion has been pronounced by the creation and revision of the Book of Common Prayer. The 1549 Book of Common Prayer eventually won itself a place in the hearts and minds of Anglican worshipers and even became their private devotional manual.

Like its ancestor, the 1549 Book of Common Prayer, the 1979 Book of Common Prayer is a service manual containing liturgies and prayers for the entire liturgical year and for all occasions in the life of the Church. Its rubrics, throughout the book, as well as the Lectionary, the Catechism, and the Historical Documents of the Church, provide instruction on doctrine, worship and the conduct of services.